“Fear is present in many industries” – Sedgwick combats resistance to automation

In conversation with Laura Horrocks, Head of Fraud Technology and Intelligence, Sedgwick

How might AI unleash new opportunities to transform the customer’s experience of the claims journey?

When presenting a genuine claim, the customer’s priority is how quickly their claim will be settled and it’s important they feel valued throughout the entire claim journey. As part of that process the majority of customers understand the need for validation checks to make sure only the genuine claims are paid.

With fewer human touch points within the claims journey, we’re increasingly relying on technological intervention as companies move closer to the straight-through processing of claims.

Technology should work seamlessly throughout the claim lifecycle so the customer is unaware of any changes in how their claim is being handled, albeit there’ll be circumstances where another team,  such as an investigation unit, may need to become involved.

Genuine claims can be settled swiftly, without the need for intervention; whilst technology works silently in the background, underpinning the process. In the event of a fraud trigger being identified, the standard claim journey becomes an investigation journey. Genuine claims are always settled at the earliest opportunity; but when fraud has been identified, the claim isn’t paid, and action taken accordingly.

This protects both honest customers from having to meet increased insurance costs as a result of fraudulent claims and our clients’ indemnity spend.

To what extent are concerns that technology will replace the human in fraud detection justified?

A combination of both artificial intelligence and human intervention provides companies with the best possible fraud detection model. Both elements working in tandem guarantee a 360º approach in identifying fraud risks throughout the lifecycle of a claim.

Some of the AI products we’re seeing in the market are able to overlay current identification methods so the investigator won’t change their behaviour, and the customer would therefore be unaware of any intervention points.

Relying too heavily on one area (either technology or human intervention) could see customers inadvertently sent down the investigation route, causing a negative impact on the customer experience.

For this reason, a 100% technology solution will never be appropriate when it comes to fraud detection, as machines are only able to notice the patterns of activity we instruct them to look for. Machines lack the emotional intelligence to interpret results in the way that humans do.

Machines lack the emotional intelligence to interpret results in the way that humans do.

However, technology can assist humans in making decisions in a wholly consistent way. We could ask 100 claim validators to assess a claim and 99 of them could arrive at the same decision, albeit in different time frames, using different methodologies. Given the same variables, a machine will make the same decision every time, instantaneously. We can also rely more on technology when it comes to similarities in documentation. If the same invoice or photograph happen to be presented as evidence for two separate claims, even if the same adjuster were dealing with the claim it’s unlikely they’d be able to make the connection unless the two documents happened to be side by side. However, technology can look at the metadata and quality of the document to identify direct matches regardless of where the claim occurred, or the amount of time that has passed between the alleged losses.

How can we work toward overcoming a fear of automation in the workforce?

This fear is present in many industries as technology takes on more of the activities that humans do.

We should be looking at enhancements afforded by technology in a positive way, allowing the technology to take on tasks that humans are able to complete, but that may have risks involved. For example, we’re seeing huge developments in the automation of motor vehicles where it’s possible that in the future, we can trust driverless vehicles to transport us from one place to another. This would revolutionise the travel industry with the likely outcome being increased capacity and a reduction in road traffic accidents. In factory settings it could mean a reduction in work-related injuries albeit humans would still have a vital part to play in product development and building / maintaining the technology.

In the insurance industry, technology is key to supporting straight-through processing and the automation of some aspects of the claim. This leads to an improved experience for the customer while reducing the claim handler’s workload, allowing them to focus on the decision-making aspects of a claim that rely on individual expertise.

In what ways can human and digital be combined for maximum effect?

The fraud landscape is ever-changing so any solutions in place need to be able to respond swiftly to flag potential and emerging threats, such as spikes in activity in certain areas, or sudden increases in claims. You can have the most extensive fraud detection technology available but need the right people to drive the decision-making process to apply insight gathered – either from what the data is telling us, or from intelligence gained in real time examples.

The technology can be built to trigger when an increase is seen in a certain area for an experienced claims handler to judge whether there may be additional factors involved which could impact the threat risk. For example, the technology may identify an increase in flood claims within a certain postcode area; but a claims handler will be able to apply reasoning to consider whether a weather-related event has occurred within the locality which may be the cause of the increase.

As we continue to be impacted by the cost-of-living crisis in the UK it’s expected we are already seeing an increase in lower value, single losses associated with opportunistic claims and as such, companies can’t rely on detection models which are focused on previous claim activity and evidence of adverse financial challenges e.g., county court judgements. In these cases, we’ll be looking to a combination of claims handler expertise and technology to identify potential risks.

Ultimately, there isn’t a ‘one size fits all’ approach to insurance fraud detection and companies need to be open to exploring different methods to keep up with the perpetrators and prevent them from exploiting genuine customers and insurers.

Hungry for more exciting insurance content? Join us at Insurance Innovators: Fraud & Claims in March 2023 to explore the future of fraud and claims! Check out our website for more details >> 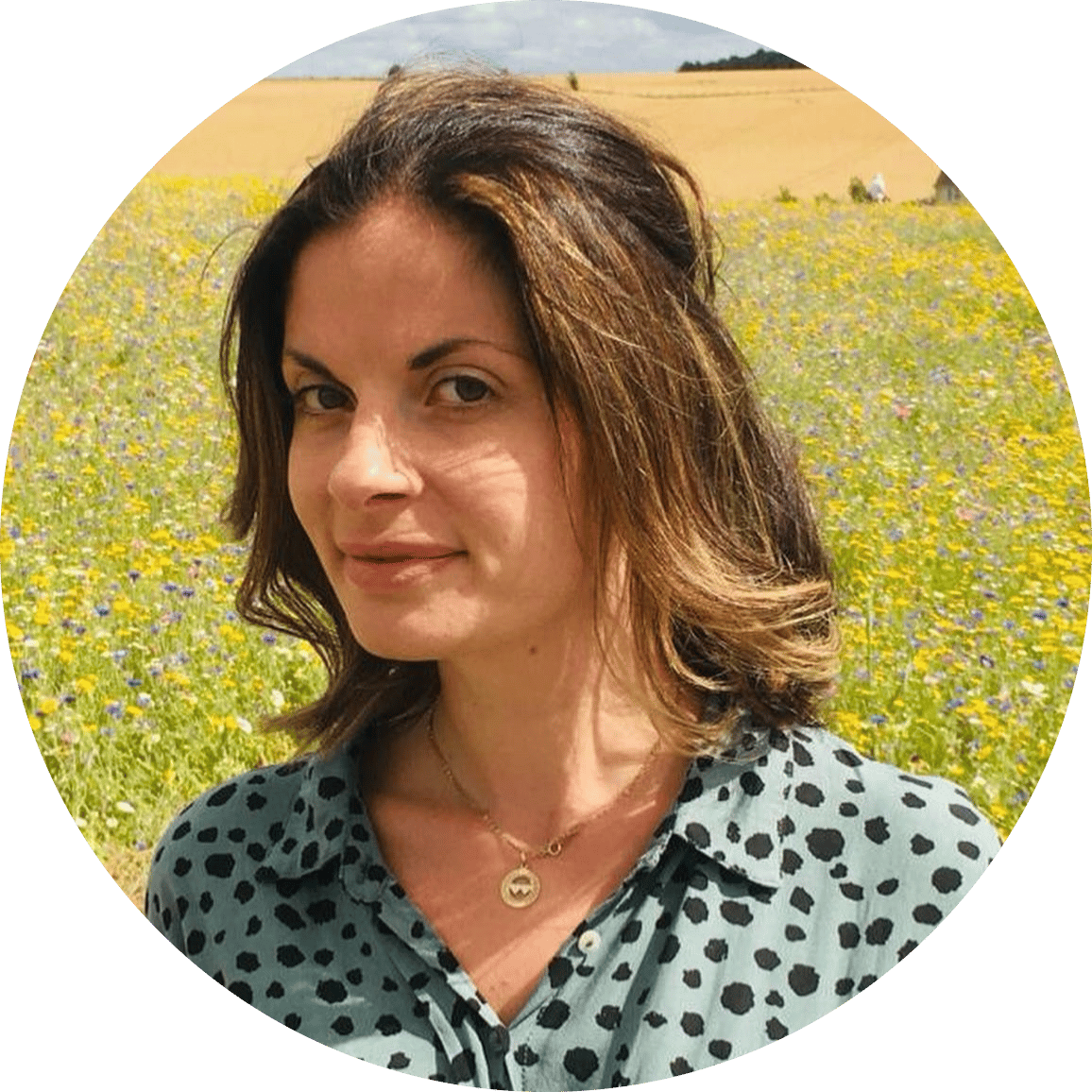 Laura has overseen the implementation of market leading automated, counter-fraud technology and is constantly seeking new opportunities for technological improvements. Laura has a strong belief that counter fraud technology needs to work hand in hand with skilled and experienced colleagues, and the fraud assessment and intelligence team have now become a central cog at the heart of Sedgwick’s counter fraud offering.

Want to hear more from Laura? Join her at Insurance Innovators: Fraud & Claims being held at Guoman Tower Hotel, London on 7 March 2023, where she will be joining the panel discussion, ‘Unlocking insights: how to centralise, aggregate and augment data’.